Michal served as director of strategy and planning at the Ministry of Education, and before that as the division head in the Department of Governance and Society in the Prime Minister’s Office. She is among the founders of the Knesset’s Research and Information Center. She edited the government planning guide and led the formulation of […]

Member of the 24th Knesset on behalf of the Blue and White alliance. Former chair of “Ne’emanei Torah va’Avodah”, a modern Orthodox movement promoting pluralism and democracy, and the chair and founder of the “Yerushalmit Movement”, which sought to promote tolerance, cooperation and social and cultural engagement between Jerusalem’s diverse communities. Managed the Mack Ness […]

Previously VP of operations at the “Darkenu” movement and VP of the Movement for Public Journalism. In her previous role, she facilitated growth and change processes at various NPOs for the Tzivoni Foundation. Social activist for over a decade and co-founder of the “Bar Kayma” cooperative. Before that, Meytal worked as a researcher for various […]

Lawyer and doctor of political sciences. Holds an LL.B. with honors from the Hebrew University of Jerusalem and pursued a direct Ph.D. track at Tel Aviv University. Social activist, lecturer and leader of community initiatives. Former director at the “Israel 2050” movement. Reut lives in Binyamina, she is married to Omer and has three children.

Oriel was the director of the “National Taskforce” project on behalf of the Ministry for Social Equality, in partnership with the National Union of Israeli Students. Holds a bachelor's degree in law and education from the Hebrew University and a master’s degree in organizational development from Reichman University. As a lawyer, she specialized in education […] 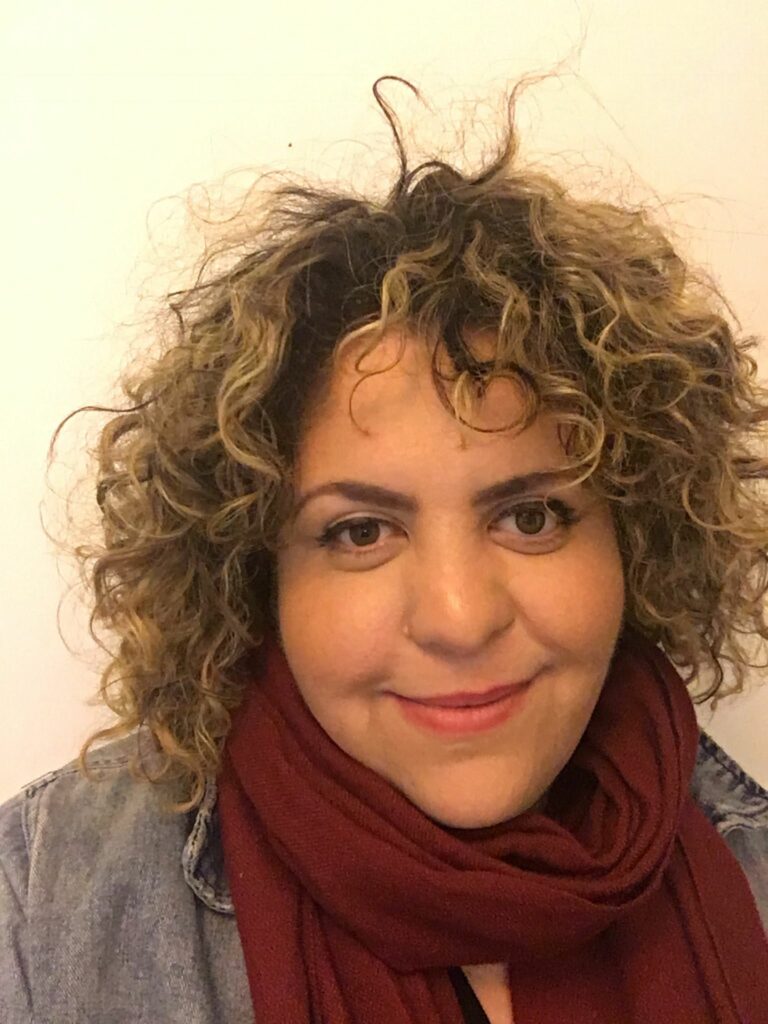 Was chief digital officer at Hop! media group Has over 15 years of experience in the marketing and advertising industry A mentor for educational startups at EdStart program of the Ministry of Education Former Jewish Agency counselor to collages in the United States Lives in Givatayim and loves other people's children 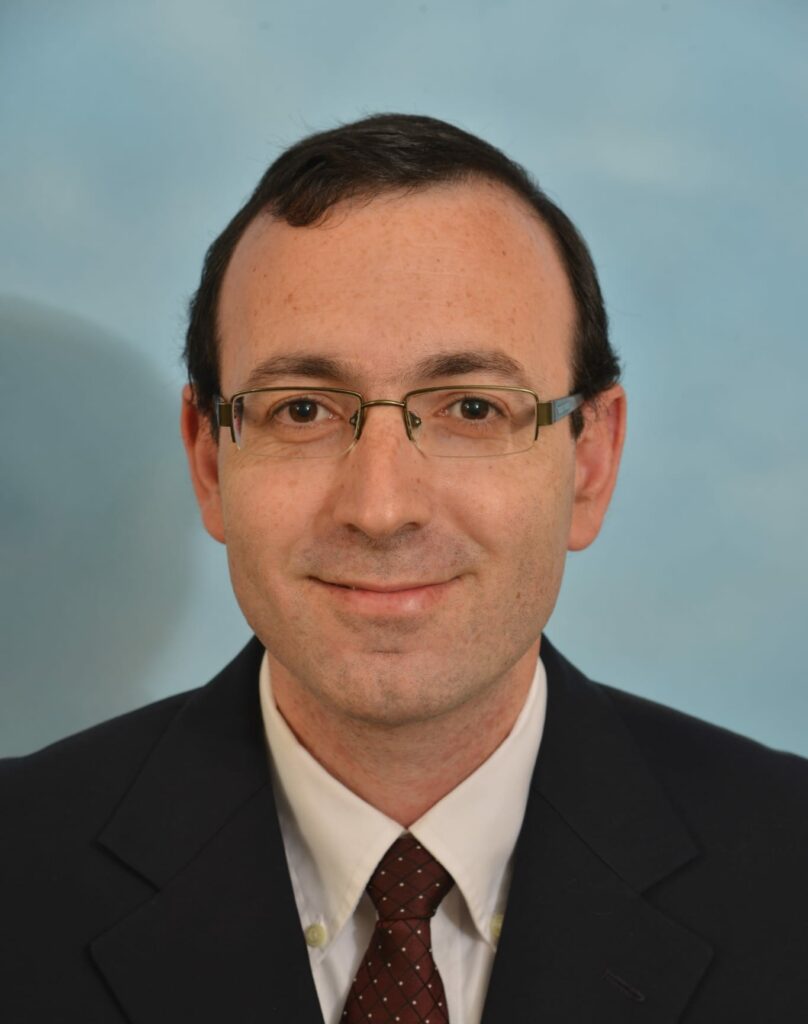 Amichai has extensive experience in public and business strategy. Leading dozens of projects in both public and private sector as a senior manager at Deloitte Strategy and as an executive assistant to the CEO at IDB Group. Amichai currently serves as a deputy-CEO at Invocap.

Liron was the CEO of the Zahal Disabled Veterans Organization in Israel, where she worked to recruit partners and raise funds to support the organization’s mission and to recognize the contribution of wounded IDF veterans to Israeli society. Before taking up that position, she spent a decade nurturing young leadership in Israel with “Aharai” movement, […]

Researcher and lecturer on US politics and foreign policy, chief editor of the Washington Express blog, founder of the “Israeli-Democratic Alliance” organization, and author of “Lion Heart”. Graduate in PPE  from the Hebrew University of Jerusalem and the US Department of State’s IVLP program, as well as the Hansen Leadership Institute of the University of […]